What Martial Arts Training Does the Peacemaker Academy Include, and Why? 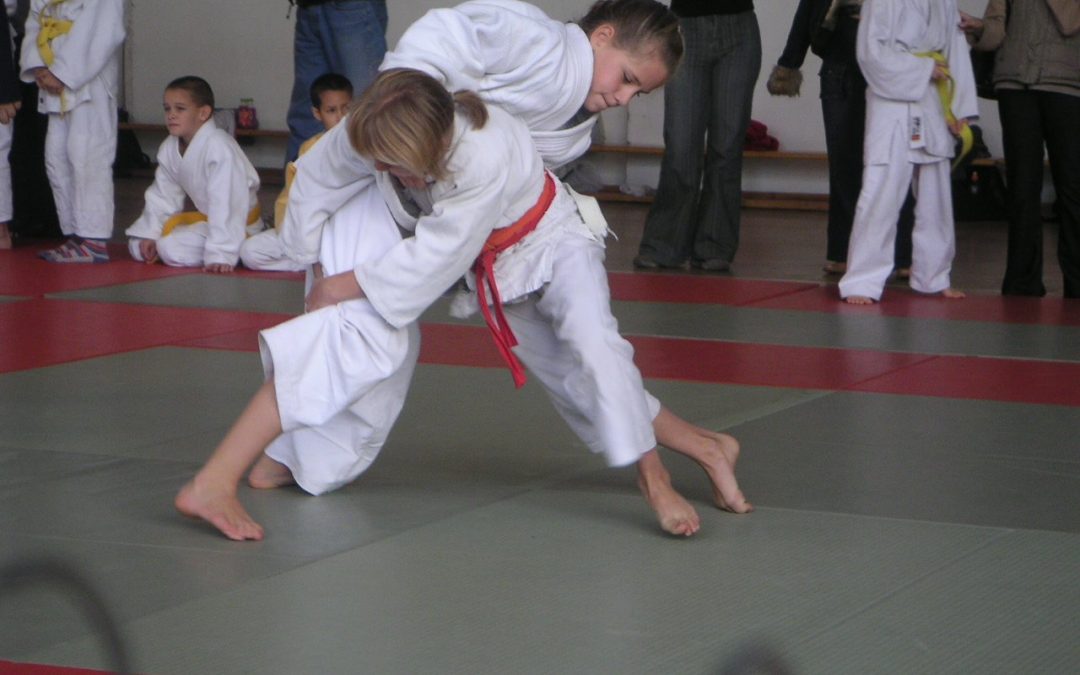 Every martial art has its strengths and weaknesses. When mixing martial arts, there are so many to choose from, but the decision should be made based on the proven effectiveness of each, and the synergy of the combination. When the Ultimate Fighting Championship (UFC) first began, nobody trained Mixed Martial Arts (MMA). All of the contestants represented a traditional form or school. Nobody know what would happen. It was like a scientific experiment. Of course, the skill levels of each contestant varied, but over several years, a clear pattern emerged.

The winner of the battle of the styles was Brazilian Jiu Jitsu. Why?

Fights with Royce Gracie, the representative of the Gracie School of Brazilian Jiu Jitsu always followed a predictable pattern. He was not physically imposing, looked like an accountant in a traditional martial arts Gi. He faced his opponents and quickly closed the gap, dodging or occasionally taking one blow on the way in, but once he had hold of his opponent, the fight was clearly on his terms. Practically all other contestants had striking styles, like karate, Kung Fu, Savate, Taekwondo, Boxing, Kickboxing, and Muay Thai. Royce grabbed his opponents in a way that made it mechanically difficult to throw a good punch or kick, which requires a little distance to perform, and immediately brought the opponent to the ground. Most of the opponents had little to no training on the ground, but this is actually the preferred range of Brazilian Jiu Jitsu. From there, Royce quickly entangled his opponents like a boa constrictor, forcing them to give up by hyperextending a limb or threat of strangulation. What was even more amazing was that his opponents rarely ever hurt Royce, and Royce rarely ever hurt them. It was clear that anyone who was serious about martial arts had to learn Brazilian Jiu Jitsu.

Years prior, Muay Thai had emerged as the most effective striking art in a series of K1 championships. The combination of leg kicks, knees, and elbows proved to be too difficult for practitioners of other striking arts to handle.

After several years a new breed of fighter emerged, using a generic style called MMA, which relied heavily on Muai Thai and Brazilian Jiu Jitsu. These fighters knew enough Brazilian Jiu Jitsu to avoid being taken to the ground, and relied on their striking skills to win fights, or they knew enough striking to avoid being hit too much while they brought their opponents to the ground. Either way, all contestants had Muay Thai and Brazilian Jiu Jitsu training. Because of the increased striking, these fights were much more brutal to watch.

Later, we saw the predominance of professional fighters who all had the best MMA training. Individual talent and training was the key to victory as well as the “special sauce” a fighter brought to their style, which was usually the influence of a third style like wrestling or Karate.

Peacemaker Academy has several goals, some of which which overlap with the UFC fighters.
Certainly, like the UFC, we want to have state of the art training in all ranges of conflict, from distant kicks to the ground. For this reason, we include Muay Thai and Brazilian Jiu Jitsu as part of our core MMA mix.

However, we also have 2 other physical conflict scenarios to train for, which are actually more common than a 1-on-1 fight: Containment, and multiple-on-1 scenarios. In these scenarios, Judo has several advantages. Judo focuses mostly on a standing position, throwing and unbalancing an opponent. A relative of Jiu Jitsu, Judo proved itself as one of the top tier arts in the UFC, but did not have the same focus on the ground that Brazilian Jiu Jitsu. Judo groundwork focuses on pinning, or holding an opponent down. While this is less useful than submission in a street fight, it is very useful in a peacemaking scenario where you may wish to contain an opponent without harming them, and talk them down. The mastery of unbalancing and throwing opponents while staying on your feet is also extremely valuable in a situation when you are grabbed, but cannot become an immobilized target on the ground such as multiple attackers.

The final art that included in the Peacemaker Academy MMA mix is Capoeira. While there have not been any top-tier Capoeira fighters in the UFC, many top tier fighters have been influenced by it. However, fighting is not the only purpose of training martial arts.

Peacemaker Academy includes Capoeira in its mix for several reasons:

This combination is unique, but even more unique is the emphasis the Peacemaker Academy brings to its training. It combines state of the art Mixed Martial Arts, Conflict Resolution, and Meditation. Students learn the skills and confidence to protect themselves and others is a real and responsible way. The curriculum is designed to be physically and mentally challenging and engaging, rewarding, and practical.